Thank you for contacting us! If needed, you will hear back within 48-72 hours.

SHOWTIME 2019 PLAYS TO SELL OUT HOUSE 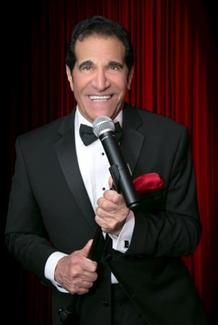 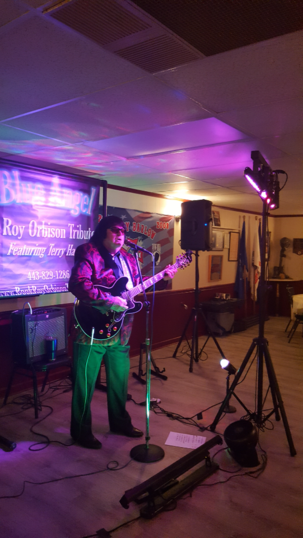 Joey C wants to thank all those that attended the show Sunday. 'You were a great audience."

'OUR WAY OF SAYNG THANK YOU FOR YOUR DONATIONS'

In the past, 3460 put on a wide variety of entertaining shows including comedy, country, tributes, 50’s 60’s and 70’s music. You have been telling us what you want and we are happy to announce Showtime is back.  On November 16th we open with 2 Maryland Hall of Fame Performers Terry Harris and Gary Baker. Terry will do a’ Tribute to Roy Orbison’ and Gary will bring you ‘The Big Bopper’ and many hit songs for your listening and dancing.
We follow up with A Night of Country featuring ‘Long Hard Ride’ on November 30th.  They will be joined by J.R. Reiner performing classic Johnny Cash Hits.
Other shows are in the works including “Memories in Music”, “3460 Has Talent Night” and “Comedy Night”.    Tickets will be on sale in the canteen starting in October.  Only those with tickets admitted to Post.  These are good fund raisers.

Proceeds, after expenses, will go to the Post Community Fund to be used for Community Donations such as fire departments, EMT's, police etc. 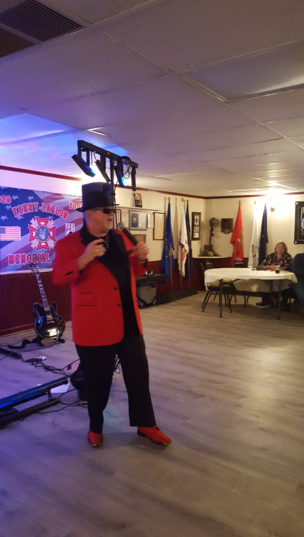